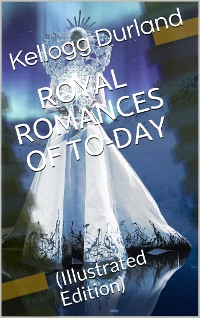 This book is about King Alfonzo XIII and Queen Ena of Spain, Nicholas and Alexandra of Russia, and Queen Elena of Italy. It was published in 1911, so written at a time when monarchy was the norm in Europe.

From the perspective of 2019, the author's opinions are really interesting. He portrays Alfonzo and Ena as being madly in love. In fact, they became estranged because she brought hemophilia into the Spanish royal family. The author portrays the king as beloved. He may have been loved in 1911, but lost his throne in 1931.

The most interesting section was that on Nicholas and Alexandra. He mentions all the things now well-known - that she retired from public life, hated the Russian aristocracy, and supported total autocracy. He predicts the fall of the monarchy. Of course, he did not foresee World War I and the communist revolution in 1917. He thought the Russian autocracy would be replaced by a constitutional monarchy.

If you are interested in European monarchy before the first World War, this books is for you. 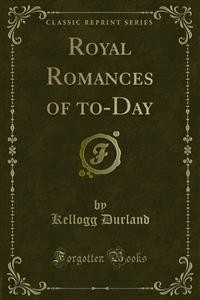 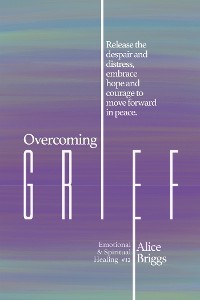 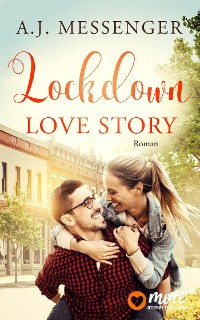 The Beauty in the Broken
Vanessa Hußmann
4,99 € 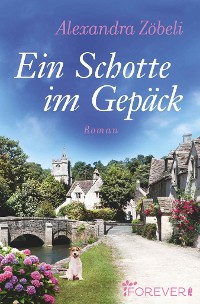 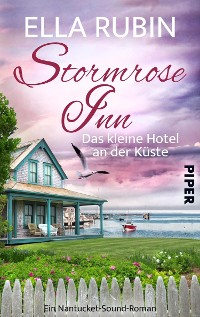 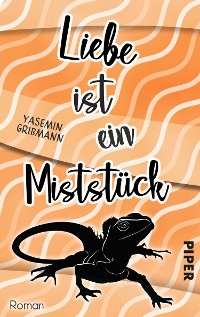 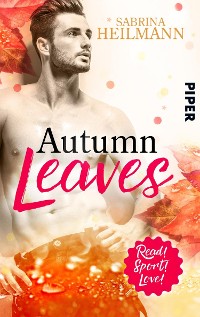 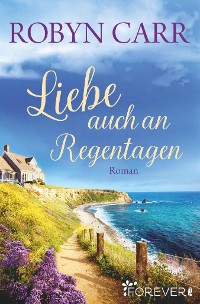 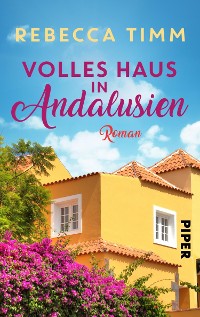 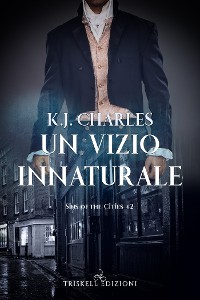 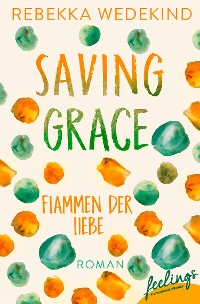 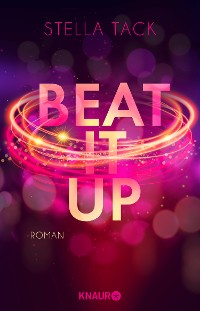 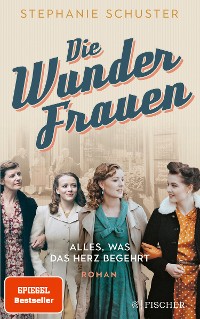 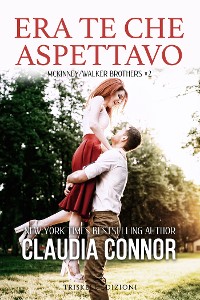 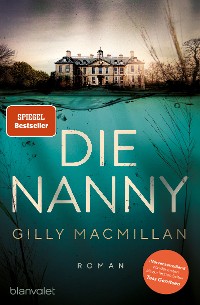 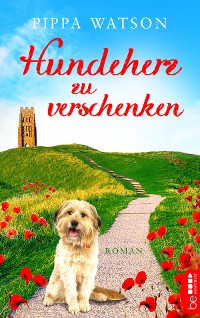 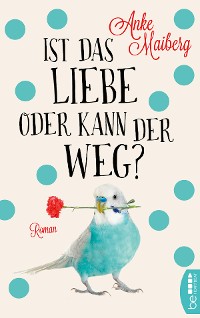