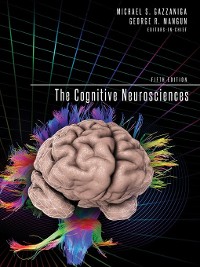 The fifth edition of a work that defines the field of cognitive neuroscience, with entirely new material that reflects recent advances in the field.

Each edition of this classic reference has proved to be a benchmark in the developing field of cognitive neuroscience. The fifth edition of The Cognitive Neurosciences continues to chart new directions in the study of the biological underpinnings of complex cognitio—the relationship between the structural and physiological mechanisms of the nervous system and the psychological reality of the mind. It offers entirely new material, reflecting recent advances in the field.

Many of the developments in cognitive neuroscience have been shaped by the introduction of novel tools and methodologies, and a new section is devoted to methods that promise to guide the field into the future—from sophisticated models of causality in brain function to the application of network theory to massive data sets. Another new section treats neuroscience and society, considering some of the moral and political quandaries posed by current neuroscientific methods.

Other sections describe, among other things, new research that draws on developmental imaging to study the changing structure and function of the brain over the lifespan; progress in establishing increasingly precise models of memory; research that confirms the study of emotion and social cognition as a core area in cognitive neuroscience; and new findings that cast doubt on the so-called neural correlates of consciousness. 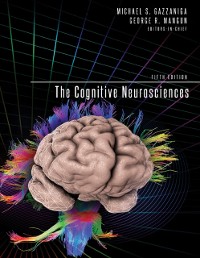 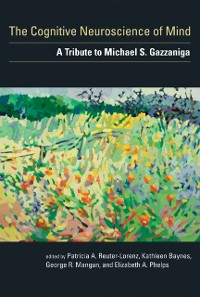