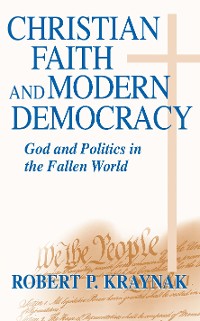 God and Politics in the Fallen World

Do Christianity and modern liberal democracy share a common moral vision, or are they opposed and even hostile to each other? In Christian Faith and Modern Democracy, Robert Kraynak challenges the commonly accepted view that Christianity is inherently compatible with modern democratic society. Contrary to conventional wisdom, Kraynak argues that there is no necessary connection between Christianity and any form of government and that, in many important respects, Christianity is weakened by its close alliance with contemporary versions of democracy and human rights. Christian Faith and Modern Democracy was written, in part, to convince secular intellectuals that modern democracy needs God. But it was also written in response to the new consensus about politics that has emerged among Christian believers. Almost all churches and theologians now think that the form of government most compatible with Christianity is democracy and that the historic opposition of the Christian tradition to democracy and to various forms of liberalism was a mistake. What caused Christians to change their view of political authority and to embrace liberal democracy? Were they wise to change their view? This provocative book attempts to answer these questions by reexamining the relationship between democracy and Christianity through the lens of St. Augustine’s distinction between the city of God and the earthly city, applied to the conditions of the modern age. Kraynak argues that St. Augustine’s teaching provides the basis for a Christian theory of constitutional government and permits a variety of legitimate forms of government, including constitutional democracy. Yet, unlike contemporary Christian doctrines, it does so without embracing the subversive premises of liberalism that have threatened to turn the Christian faith into little more than a mirror image of the modern world. Sure to spark controversy among secular intellectuals and Christian believers alike, this insightful volume is an outstanding work of political philosophy with a firm foundation in theology. 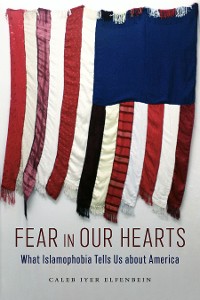 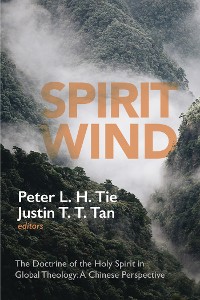 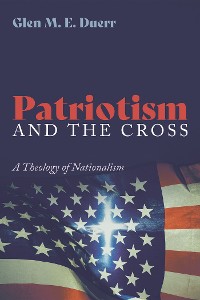 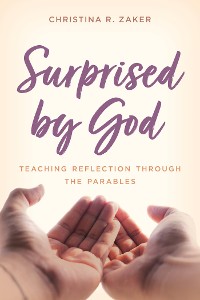 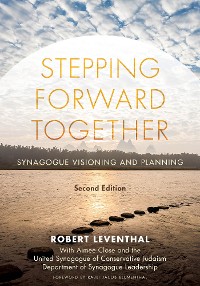 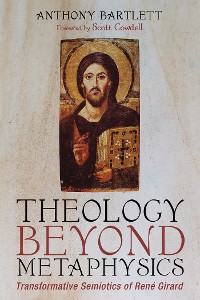 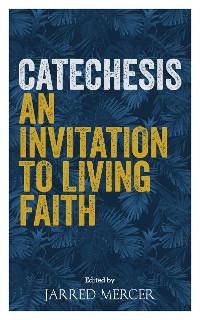 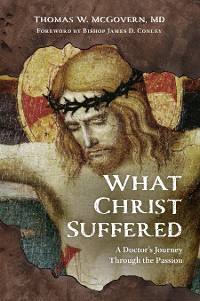 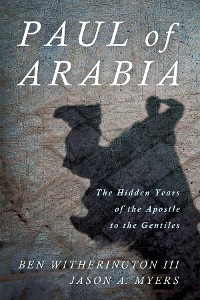 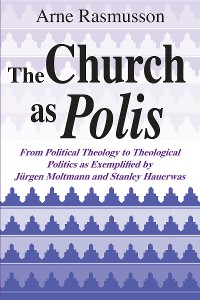 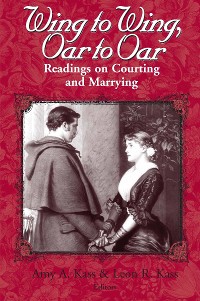 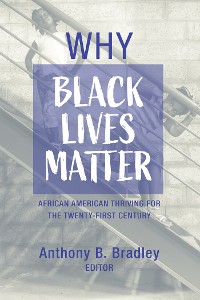 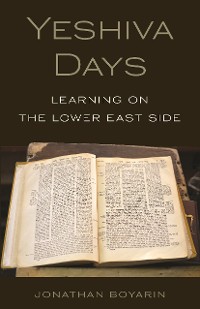 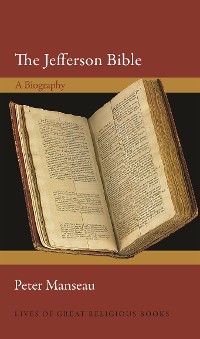 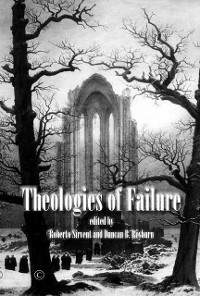 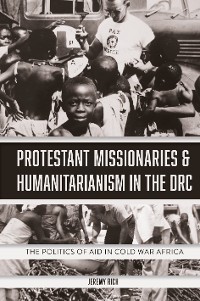 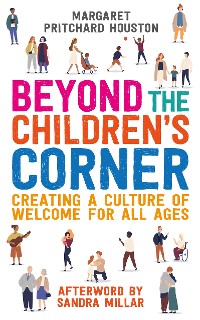 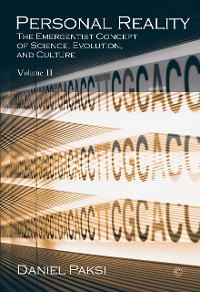 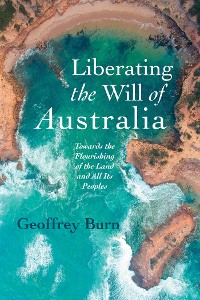 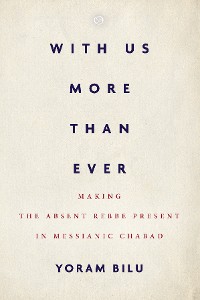 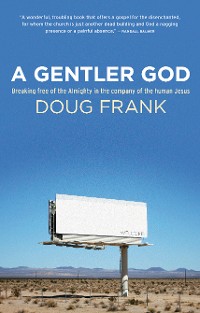 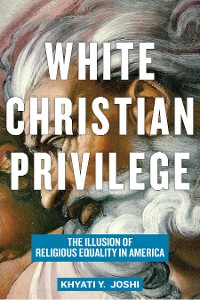 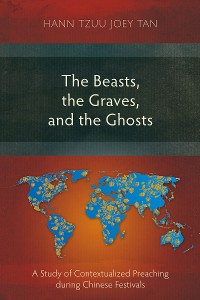 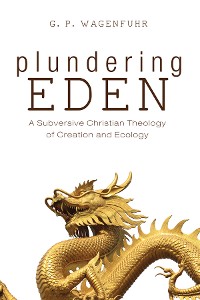 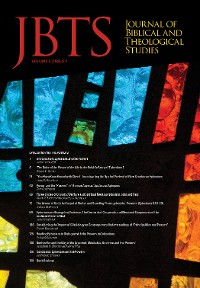