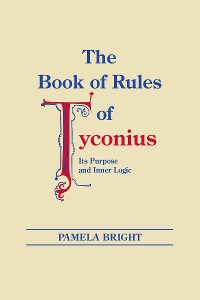 Book of Rules of Tyconius, The

Its Purpose and Inner Logic

The Liber Regularum, written by Tyconius in the Fourth Century A.D., was the first system of biblical interpretation proposed by a Latin theologian. Augustine was very interested in this work and included an extraordinary summation of it in his De doctrina christiana. Although this treatment insured the preservation of the work and its lasting fame, Augustine's summary became better known than the original. Pamela Bright's The Book of Rules of Tyconius: Its Purpose and Inner Logic reintroduces this neglected classic of early church literature. Bright asserts that although Augustine was greatly influenced by the Liber Regularum, his philosophical differences caused him to misunderstand its meaning. Bright reexamines the meaning of “prophecy” and “rule” from Tyconius's perspective and reveals that the purpose of the book was not to provide a general guide to scriptural interpretation, but rather a way to interpret apocalyptic texts. She cites Tyconius's intense concern with evil in the church as the genesis of his interest in the apocalypse and subsequently the meaning of the scripture concerning it. Tyconius speaks of the “seven mystical rules” of scripture that with the grace of the Holy Spirit reveal the true meaning of prophecy. If an interpreter follows the “logic” of these rules, the nature of the church as composed by both good and evil membership is revealed. Bright argues that Tyconius was not illogical or incompetent in the work's composition as many critics have claimed but rather that he organized his material in a concentric pattern so that Rule Four, the center of the seven rules, is also the central development of his theory. Of interest to theologians, students of biblical interpretation and of Augustine, The Book of Rules of Tyconius focuses attention upon a work that had great influence on the understanding of the nature of the church, on interpreting scripture, and its meaning for the Church of its day. 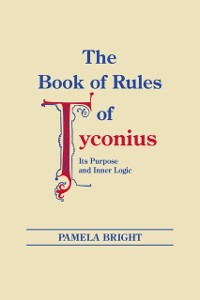 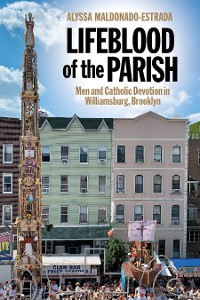 Lifeblood of the Parish
Alyssa Maldonado-Estrada
30,99 € 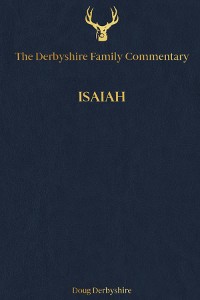 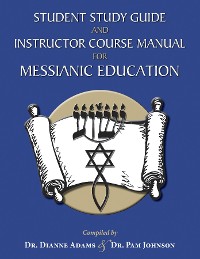 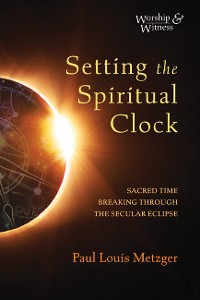 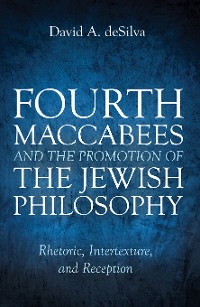 Fourth Maccabees and the Promotion of the Jewish Philosophy
David A. deSilva
30,99 € 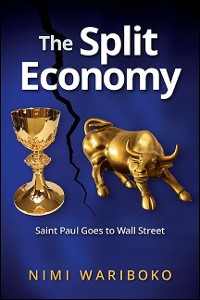 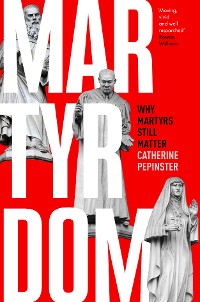 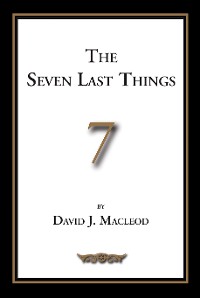 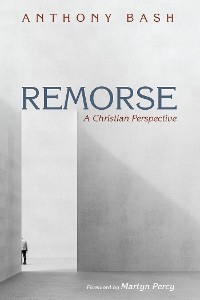 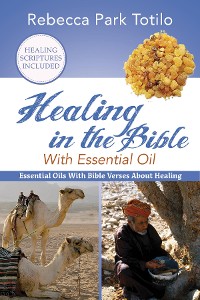 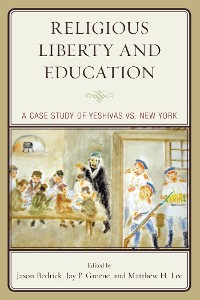 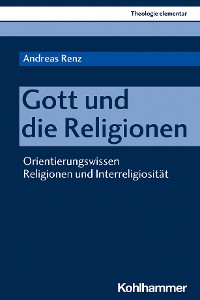 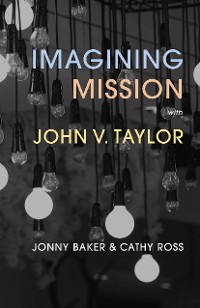 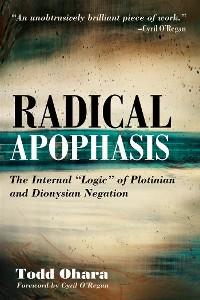 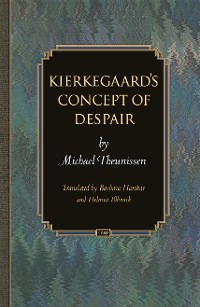 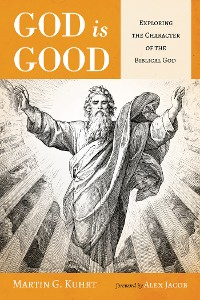 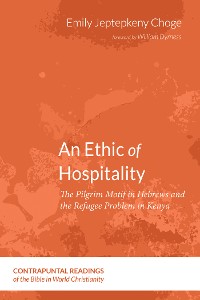 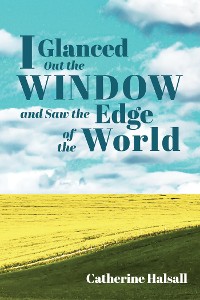 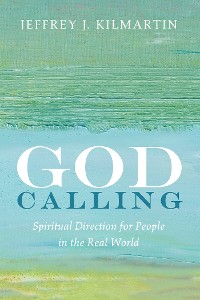 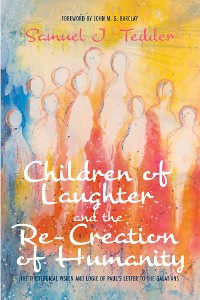 Children of Laughter and the Re-Creation of Humanity
Samuel J. Tedder
30,99 € 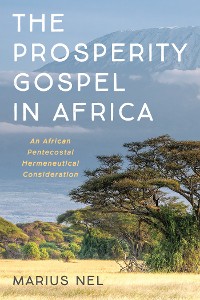 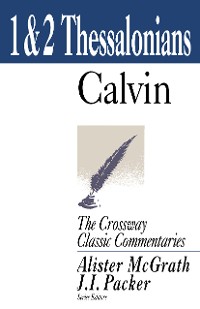 The Letters to the Thessalonians
GENE L GREEN
30,99 € 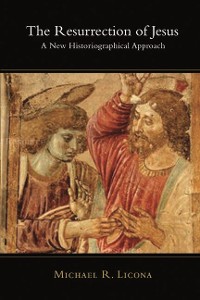 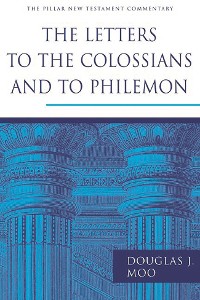 The Letters to the Colossians and to Philemon
DOUGLAS J MOO
30,99 € 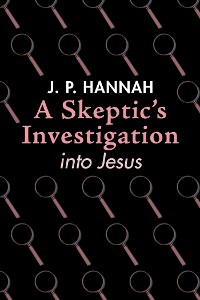