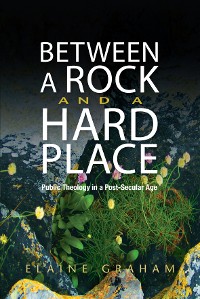 Between a Rock and a Hard Place

Public Theology in a Post-Secular Age

Public theology is an increasingly important area of theological discourse with strong global networks of institutions and academics involved in it. Elaine Graham is one of the UK’s leading theologians and an established SCM author. In this book, Elaine Graham argues that Western society is entering an unprecedented political and cultural era, in which many of the assumptions of classic sociological theory and of mainstream public theology are being overturned. Whilst many of the features of the trajectory of religious decline, typical of Western modernity, are still apparent, there are compelling and vibrant signs of religious revival, not least in public life and politics - local, national and global. This requires a revision of the classic secularization thesis, as well as much Western liberal political theory, which set out separate or at least demarcated terms of engagement between religion and the public domain. Elaine Graham examines claims that Western societies are moving from ‘secular’ to ‘post-secular’ conditions and traces the contours of the ‘post-secular’: the revival of faith-based engagement in public sphere alongside the continuing – perhaps intensifying – questioning of the legi¬timacy of religion in public life. She argues that public theology must rethink its theological and strategic priorities in order to be convincing in this new ‘post-secular’ world and makes the case for the renewed prospects for public theology as a form of Christian apologetics, drawing from Biblical, classical and contemporary sources. 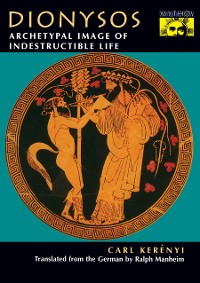 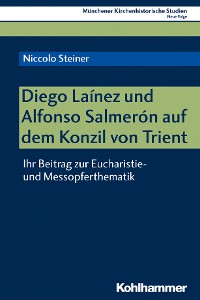 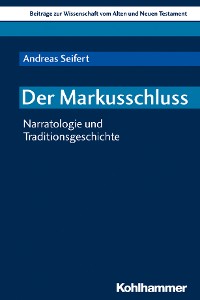 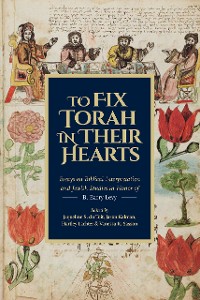 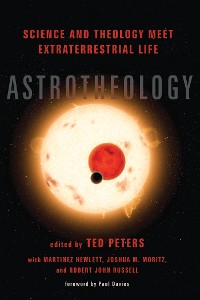 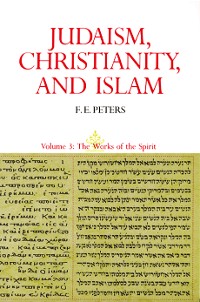 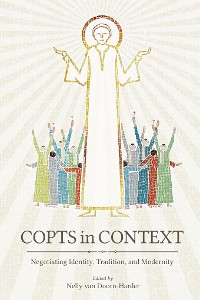 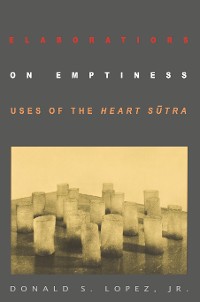 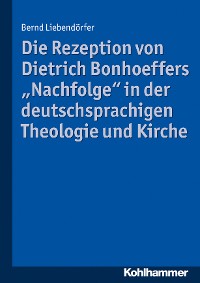 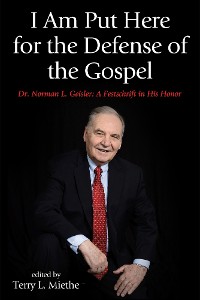 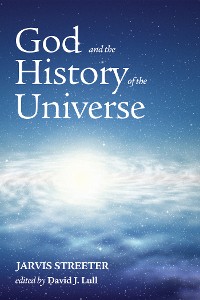 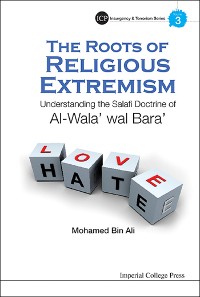 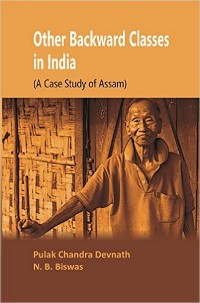 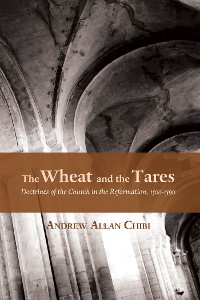 The Wheat and the Tares
Andrew Allan Chibi
57,99 € 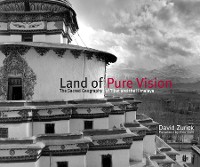 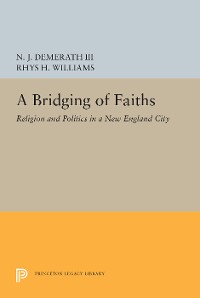 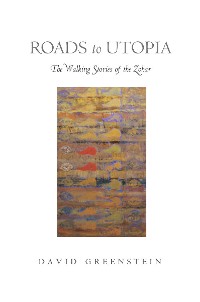 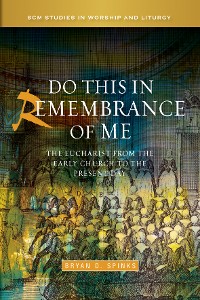 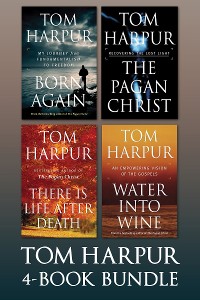 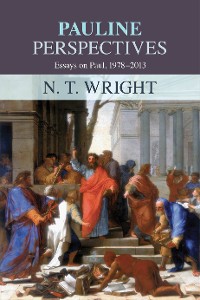