The Religious Roots of American Environmentalism

Devoted to Nature explores the religious underpinnings of American environmentalism, tracing the theological character of American environmental thought from its Romantic foundations to contemporary nature spirituality. During the Gilded Age and the Progressive Era, religious sources were central to the formation of the American environmental imagination, shaping ideas about the natural world, establishing practices of engagement with environments and landscapes, and generating new modes of social and political interaction. Building on the work of seminal environmental historians who acknowledge the environmental movement’s religious roots, Evan Berry offers a potent theoretical corrective to the narrative that explained the presence of religious elements in the movement well into the twentieth century. In particular, Berry argues that an explicitly Christian understanding of salvation underlies the movement’s orientation toward the natural world. Theologically derived concepts of salvation, redemption, and spiritual progress have not only provided the basic context for Americans’ passion for nature but have also established the horizons of possibility within the national environmental imagination. 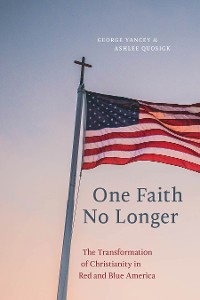 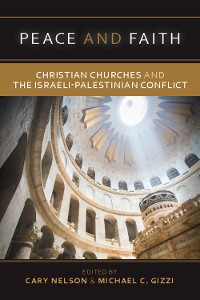 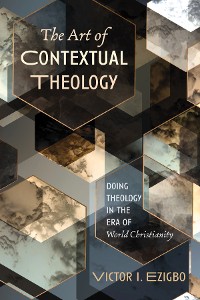 The Art of Contextual Theology
Victor I. Ezigbo
28,99 € 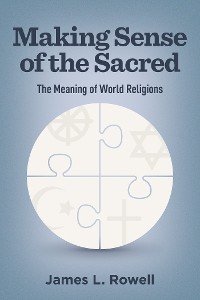 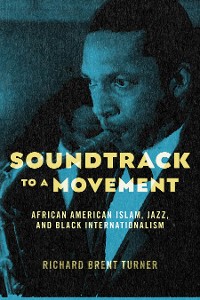 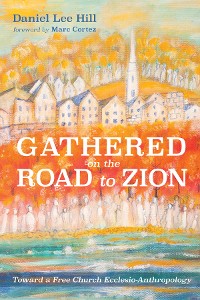 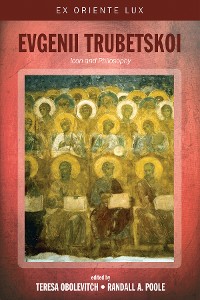 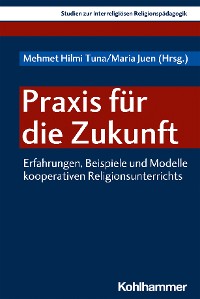 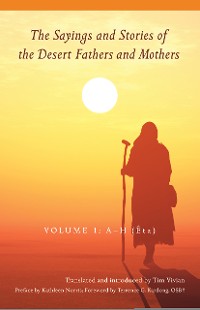 The Sayings and Stories of the Desert Fathers and Mothers
28,99 € 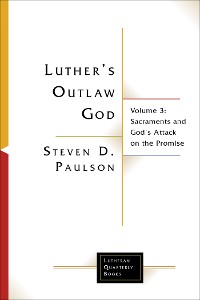 The Liturgical Sermons
Aelred of Rievaulx
28,99 € 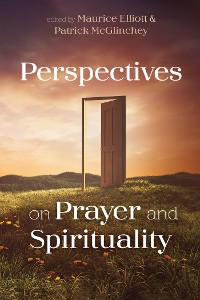 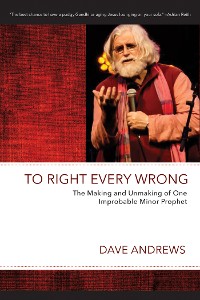 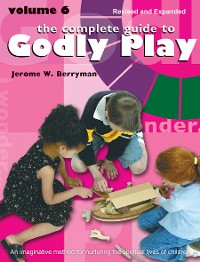 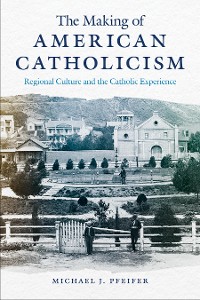 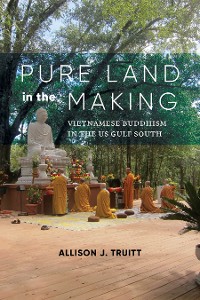 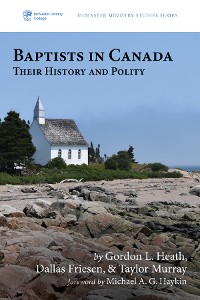 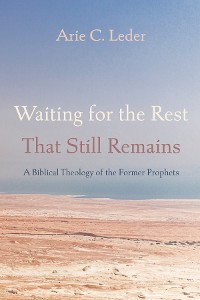 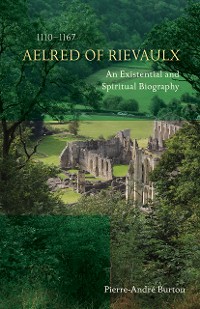