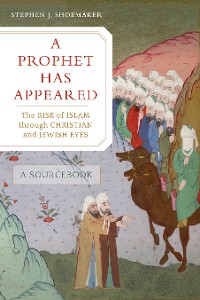 A Prophet Has Appeared

The Rise of Islam through Christian and Jewish Eyes, A Sourcebook

Early Islam has emerged as a lively site of historical investigation, and scholars have challenged the traditional accounts of Islamic origins by drawing attention to the wealth of non-Islamic sources that describe the rise of Islam. A Prophet Has Appeared brings this approach to the classroom. This collection provides students and scholars with carefully selected, introduced, and annotated materials from non-Islamic sources dating to the early years of Islam. These can be read alone or alongside the Qur'an and later Islamic materials. Applying historical-critical analysis, the volume moves these invaluable sources to more equal footing with later Islamic narratives about Muhammad and the formation of his new religious movement.

Included are new English translations of sources by twenty authors, originally written in not only Greek and Latin but also Syriac, Georgian, Armenian, Hebrew, and Arabic and spanning a geographic range from England to Egypt and Iran. Ideal for the classroom and personal library, this sourcebook provides readers with the tools to meaningfully approach a new, burgeoning area of Islamic studies. 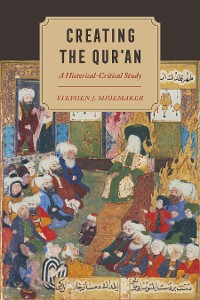 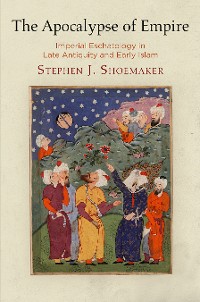 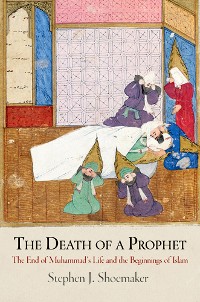 The Death of a Prophet
Stephen J. Shoemaker
29,99 €
Weitere Titel in dieser Kategorie 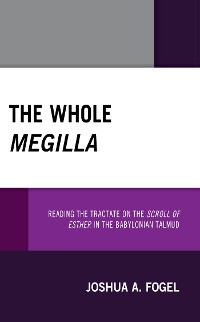 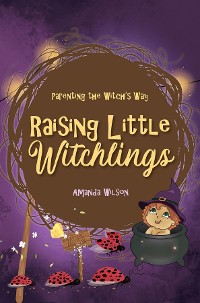 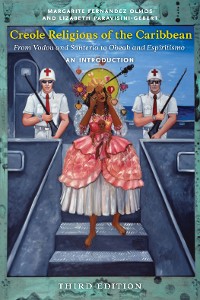