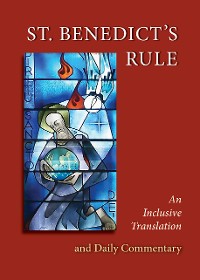 An Inclusive Translation and Daily Commentary

The Rule of St. Benedictforms the foundation for one of the oldest ongoing institutions in all of Western civilization. The Rule not only defines life for men and women in monasteries but has also become central to the spirituality of lay Christians across the globe.

This gender-neutral translation is true to the original text but provides an alternative for individuals and groups who prefer such a version over the masculine language of the original as it was written for St. Benedict’s monks. It also offers some background into the context in which it was written, as well as reflections on its meaning for contemporary life, making it a resource for those encountering the Rule for the first time or those who have cherished it for years.

See also version with the Rule in inclusive translation only (no commentary) by Judith Sutera, OSB 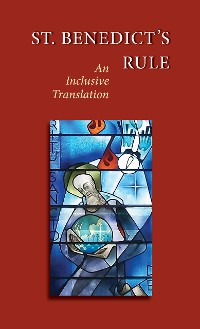 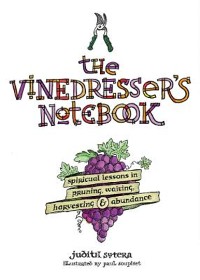 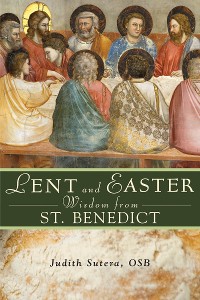 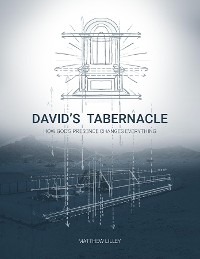 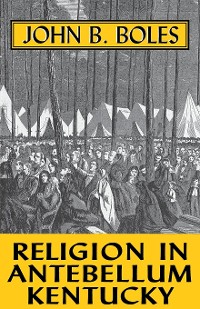 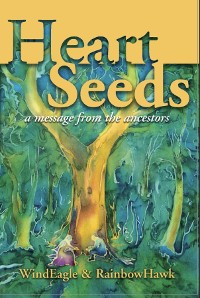 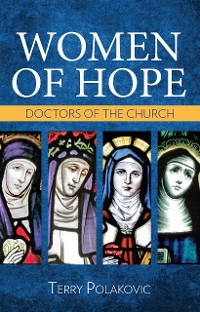 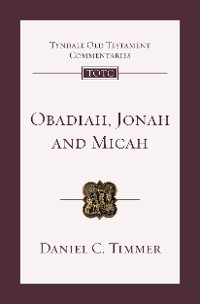 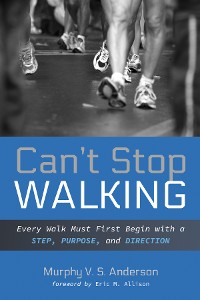 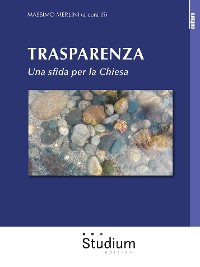 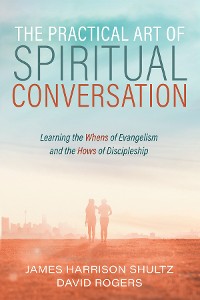 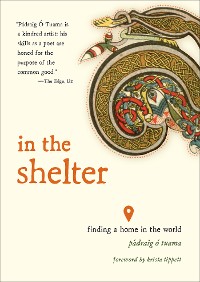 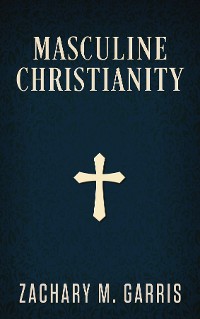 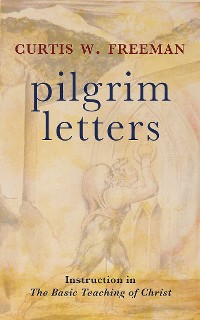 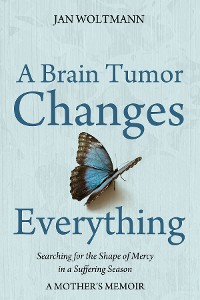 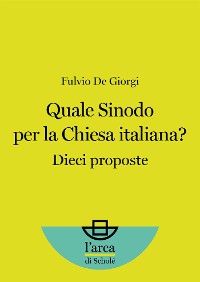 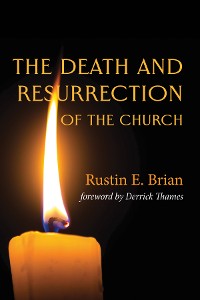 The Death and Resurrection of the Church
Rustin E. Brian
17,99 € 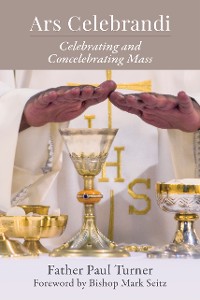 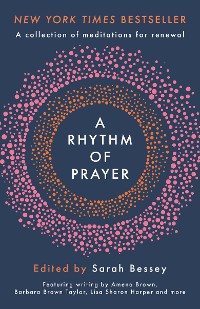 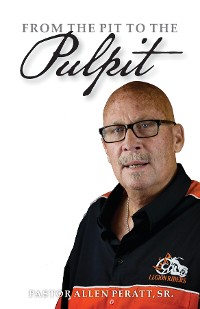 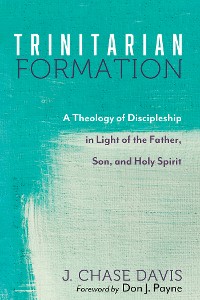 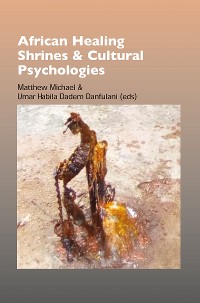 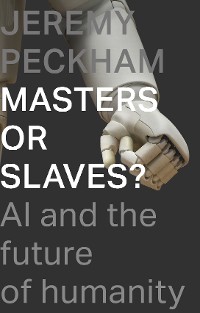 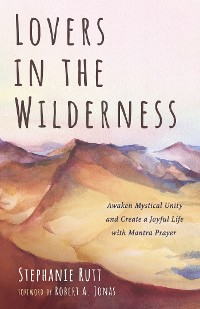 Lovers in the Wilderness
Stephanie Rutt
17,99 € 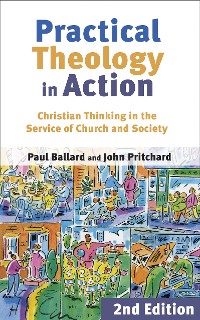 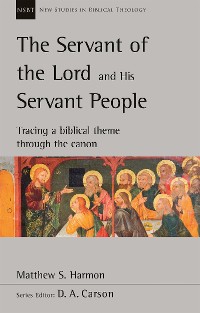 The Servant of the Lord and His Servant People
MATTHEW S. HARMON
17,99 €