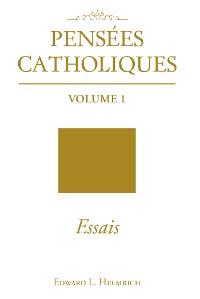 Perhaps the most fundamental barrier to faith is that every scheme of meaning is seen as a construction, i.e. that reality in itself is meaningless. One constructs a meaning and lives within it to make life workable and bearable. This current view though is based on the assumption that reality has no meaning.

In contrast, the claim here is that reality is not meaningless in itself, and that Judeo-Christianity, and Catholicism in particular, and other understandings to the extent that they agree with these two, are not constructions but are true in reality. Reality has meaning, and that meaning is revealed and accessible to us. It's not pushing one construction over another, it is to claim that Catholicism / Christianity describes the nature of reality.

At the same time, it has to be acknowledged that our culture has recently moved beyond discourse and discussion, of which this collection is a part, making it sort of out of date: we have moved on to simple conflicts of power, and now to even worse. In general, it might be that our situation is that of Revelation (22:11): "Let the one who does wrong continue to do wrong; let the vile person continue to be vile; let the one who does right continue to do right; and let the holy person continue to be holy." (From the forward.) 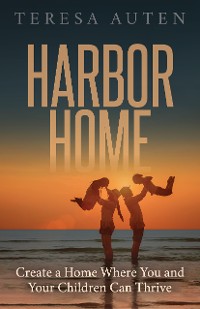 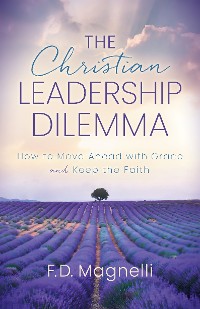 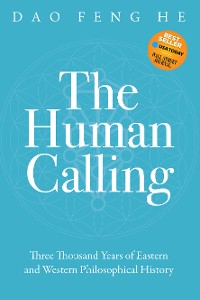 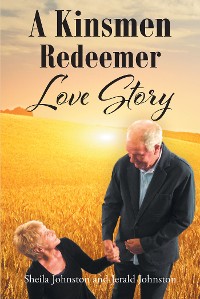 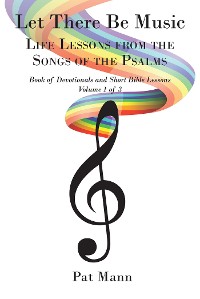 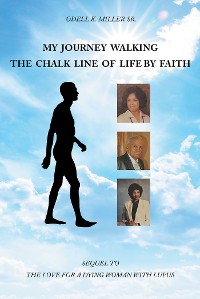 My Journey Walking the Chalk Line of Life by Faith
Odell K. Miller
9,99 € 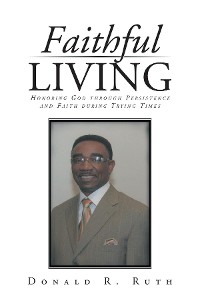 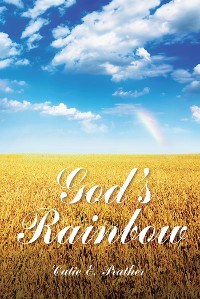 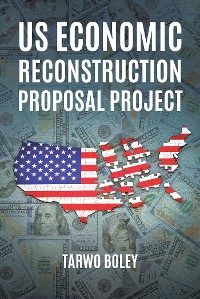 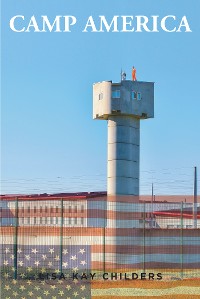 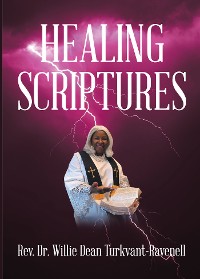 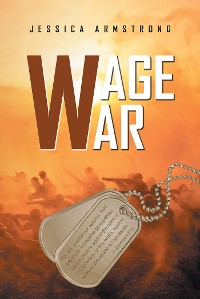 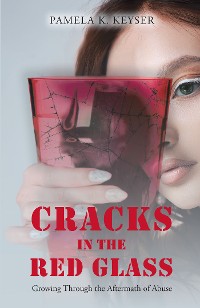 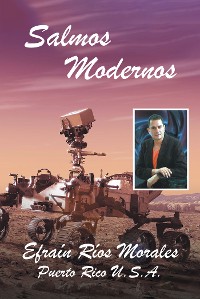 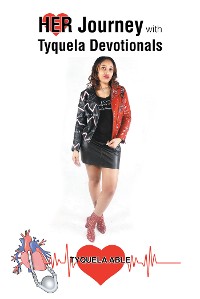 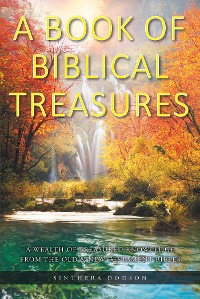 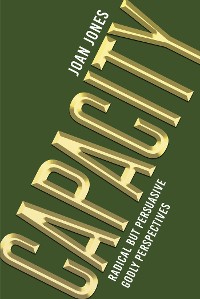 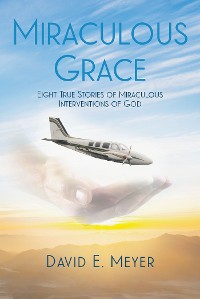 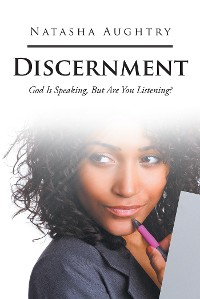 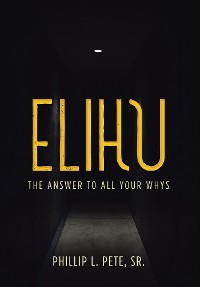 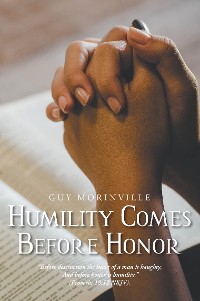 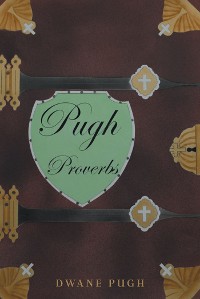 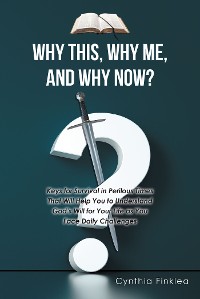 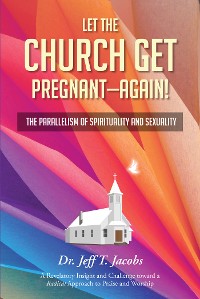