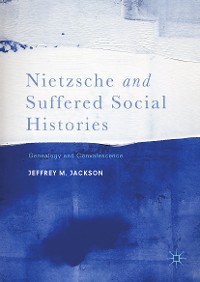 This book presents a reading of Nietzsche as a thinker of the suffered social histories of subjectivity.  It suggests that Nietzsche’s concept of genealogy needs the concept of convalescence to be coherent. Genealogy is a form of reflection that traces the suffered scenes of which that reflection is symptomatic, whereas convalescence is the ordeal of reflection’s coming to bear its limits within scenes of embodied suffering.  This theme is developed by appeals to Freud’s notion of mourning and the object relations theories of Melanie Klein and D.W. Winnicott, which insist on the primacy of suffered relationality in the genesis of subjectivity.  Moreover, Adorno’s notion of negative dialectics and its emphasis on the primacy of the object are suggested as an alternative context within which to read Nietzsche’s writing, in contrast with dominant modes of criticism.  The discussion will appeal to anyone interested in Nietzsche, critical theory and the relationship between psychoanalysis and philosophy. 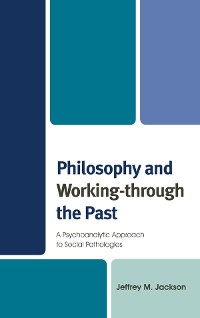 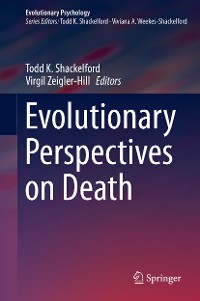 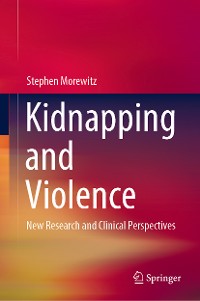 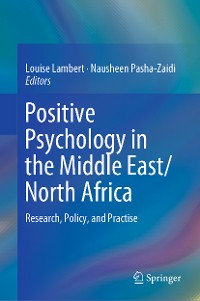 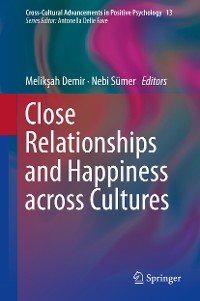 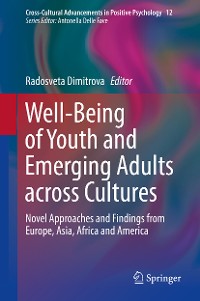 Well-Being of Youth and Emerging Adults across Cultures
Radosveta Dimitrova
96,29 € 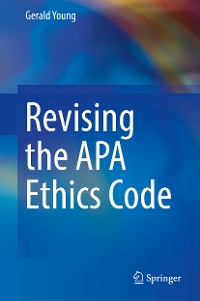 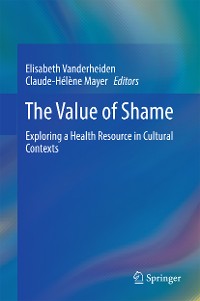 The Value of Shame
Elisabeth Vanderheiden
96,29 € 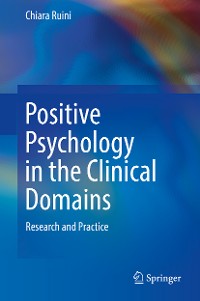 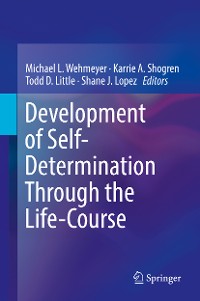 Development of Self-Determination Through the Life-Course
Todd D. Little
96,29 € 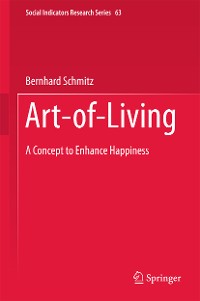 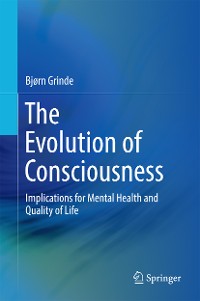 The Evolution of Consciousness
Bjørn Grinde
96,29 € 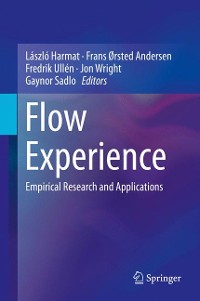 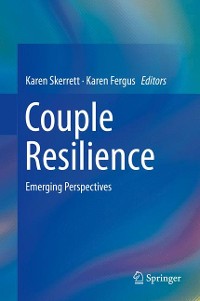 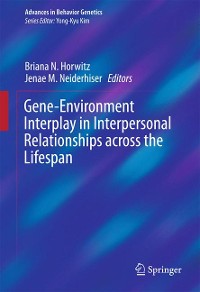 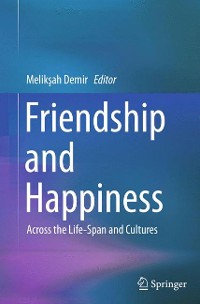 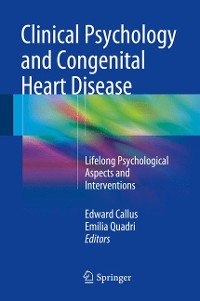 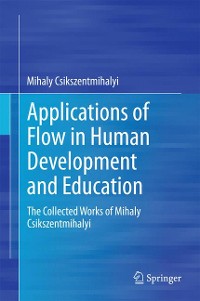 Applications of Flow in Human Development and Education
Mihaly Csikszentmihalyi
96,29 € 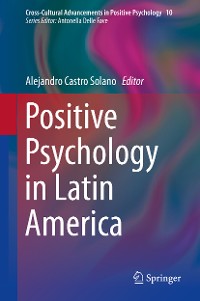 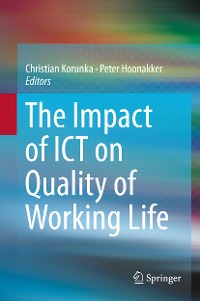 The Impact of ICT on Quality of Working Life
Peter Hoonakker
96,29 € 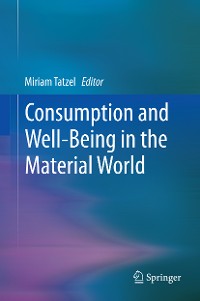 Consumption and Well-Being in the Material World
Miriam Tatzel
96,29 € 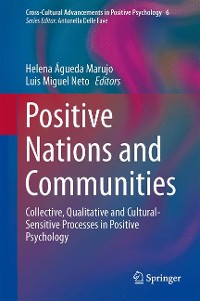 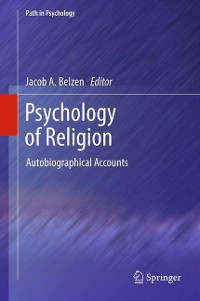 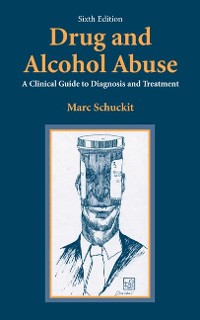