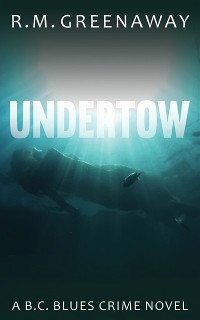 A heartbreaking set of murders bring detectives Leith and Dion together in the Lower Mainland, where violence flows like a riptide.Last summer the inlet waters washed an unnamed woman's body onto the rocks of North Vancouver's Neptune shipyards. When RCMP Constable Cal Dion returns home after a year's absence, he finds the case still open and grown cold.While Dion works to fit back in and put closure to the Jane Doe drowning case, newly relocated Constable Dave Leith is learning to cope with his first big-city posting. But they have bigger concerns: Why would anyone beat up a young electrician, then track down his wife and baby girl to finish them off? It is a motiveless and haunting killing that leaves behind one small witness and a handful of cryptic clues. And who battered and asphyxiated a wealthy nightclub owner in his own garage? A case of home invasion, by the looks of it. But Leith has a less abstract set of suspects to deal with: the victim's business partner and his strange little clan.The North Vancouver General Investigations Section is put to the test, with two files to solve, one tragic cold case, and Dion seemingly lost at sea. 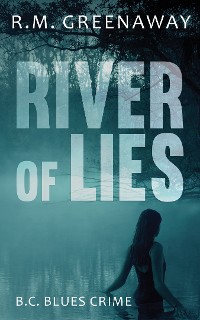 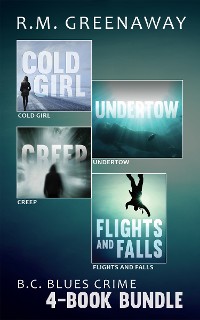 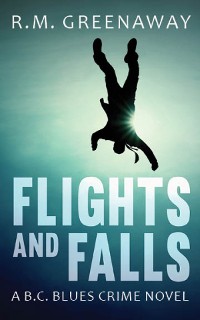 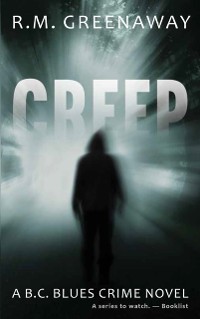 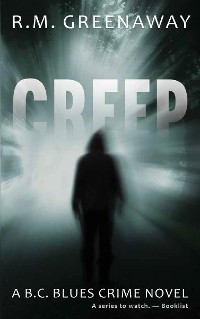 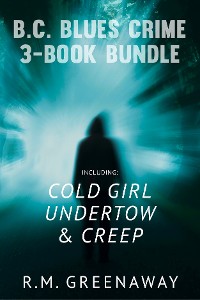 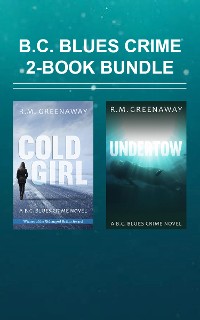 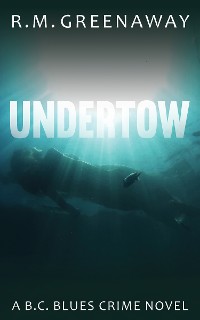 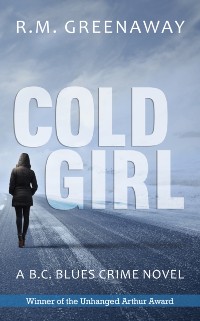 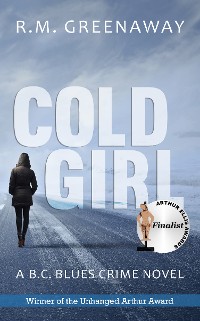 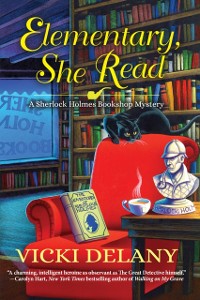 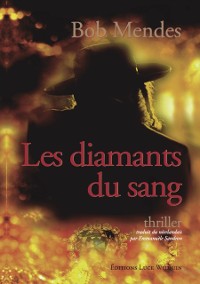 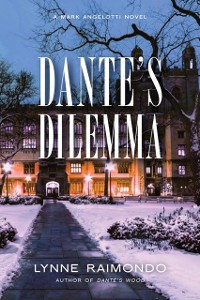 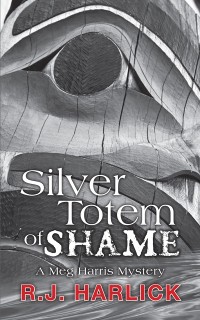 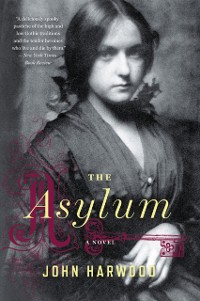