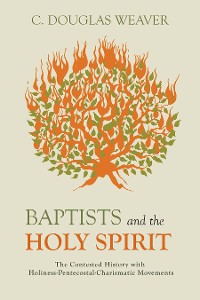 Baptists and the Holy Spirit

The Contested History with Holiness-Pentecostal-Charismatic Movements

The record is clear that Baptists, historically, have prioritized conversion, Jesus, and God. Equally clear is that Baptists have never known what to do with the Holy Spirit.

In Baptists and the Holy Spirit, Baptist historian C. Douglas Weaver traces the way Baptists have engaged—and, at times, embraced—the Holiness, Pentecostal, and charismatic movements. Chronicling the interactions between Baptists and these Spirit-filled movements reveals the historical context for the development of Baptists’ theology of the Spirit.

Baptists and the Holy Spirit provides the first in-depth interpretation of Baptist involvement with the Holiness, Pentecostal, and charismatic movements that have found a prominent place in America’s religious landscape. Weaver reads these traditions through the nuanced lens of Baptist identity, as well as the frames of gender, race, and class. He shows that, while most Baptists reacted against all three Spirit-focused groups, each movement flourished among a Baptist minority who were attracted by the post-conversion experience of the "baptism of the Holy Spirit." Weaver also explores the overlap between Baptist and Pentecostal efforts to restore and embody the practices and experiences of the New Testament church. The diversity of Baptists—Southern Baptist, American Baptist, African American Baptist—leads to an equally diverse understanding of the Spirit. Even those who strongly opposed charismatic expressions of the Spirit still acknowledged a connection between the Holy Spirit and a holy life.

If, historically, Baptists were suspicious of Roman Catholics’ ecclesial hierarchy, then Baptists were equally wary of free church pneumatology. However, as Weaver shows, Baptist interactions with the Holiness, Pentecostal, and charismatic movements and their vibrant experience with the Spirit were key in shaping Baptist identity and theology. 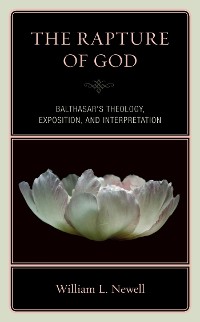 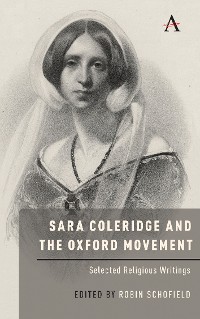 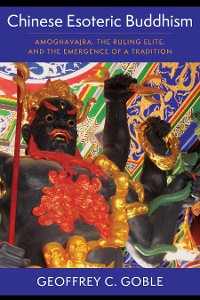 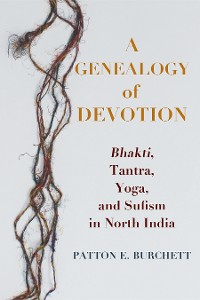 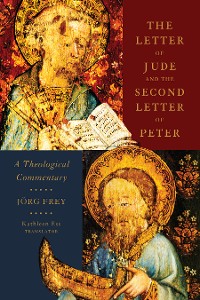 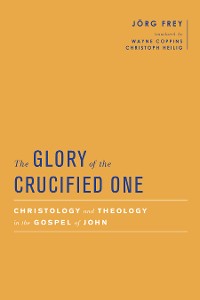 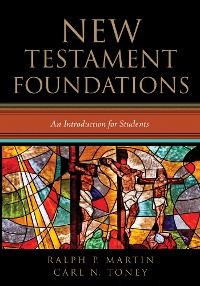 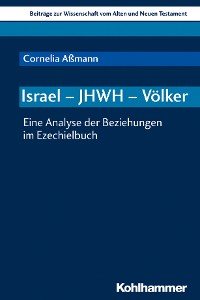 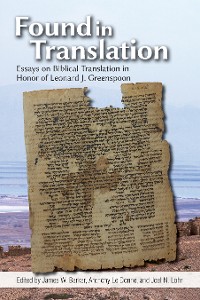 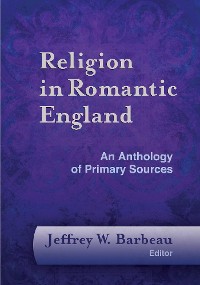 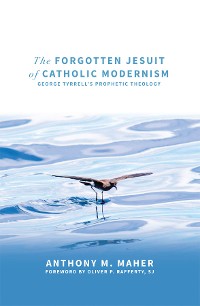 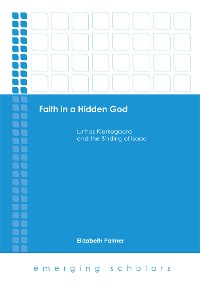 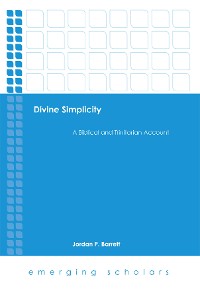 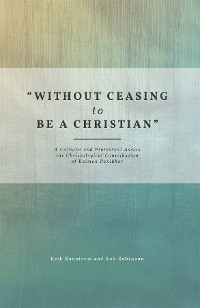 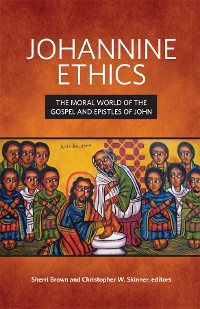 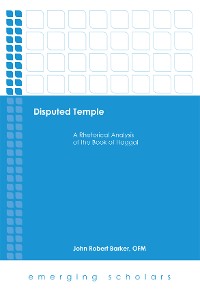 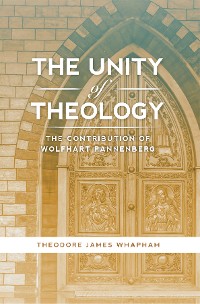 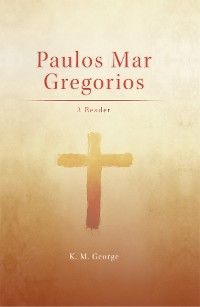 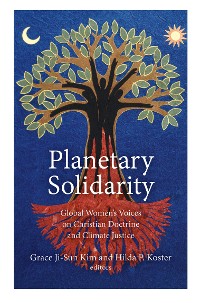 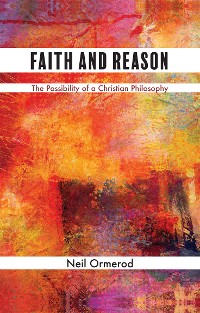 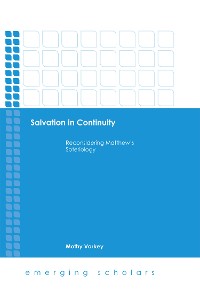 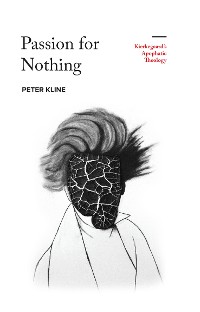 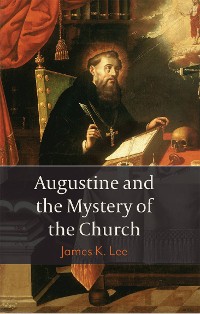 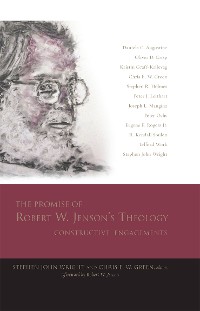 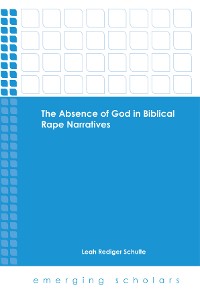