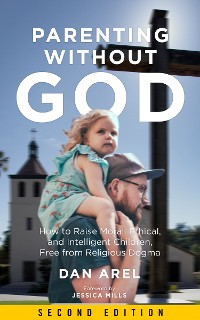 How to Raise Moral, Ethical, and Intelligent Children, Free from Religious Dogma

Children inevitably turn to their parents for more than just food and security; equally important are assurance, recognition, and interpretation of life. A child develops best in an environment where creativity and discovery are unimpeded by the artificial restrictions of blind faith and dogmatic belief.Parenting without God is for parents, and future parents, who lack belief in a god and are seeking guidance on raising freethinkers and social-justice-aware children in a nation where public dialogue has been controlled by the Christian Right.

Dan Arel, activist and critically acclaimed author, has penned a magnificently practical guide to help parents provide their children with the intellectual tools for standing up to attempts at religious proselytism, whether by teachers, coaches, friends, or other family members. Parenting without God is also for the parent activist who is trying to make the world a better place for all children by first educating their own children about racism, sexism, and all forms of discrimination that serve as barriers to the fundamentals of human dignity and democracy. It’s for parents who wish for their children to question everything and to learn how to reach their own conclusions based on verifiable evidence and reason. Above all, Arel makes the penetrating argument that parents should lead by example—both by speaking candidly about the importance of secularism and by living an openly and unabashedly secular life.

Parenting without God is written with humility, compassion, and understanding. Dan Arel’s writing conveys the unmistakable impression of a loving father dedicated to redefining the role of parenthood so that it also includes the vitally important task of nurturing every child’s latent impulse for freedom and autonomy.

This second edition has been expanded with new material from the author. 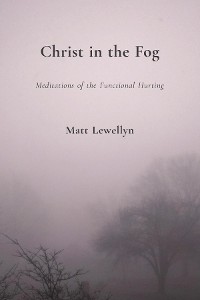 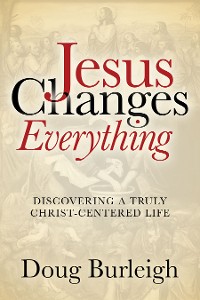 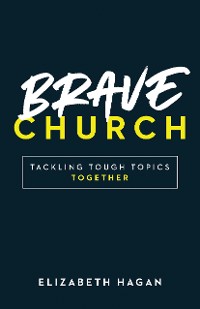 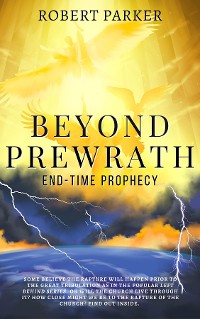 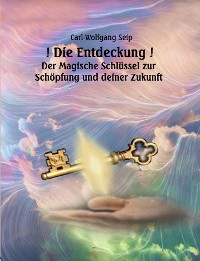 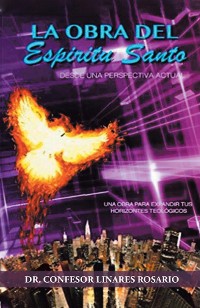 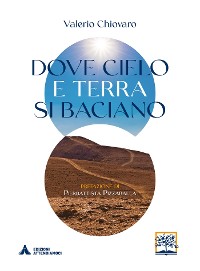 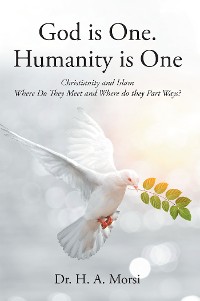 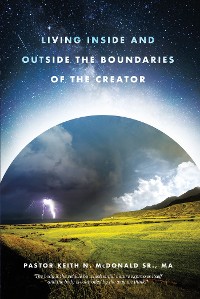 Living Inside and Outside the Boundaries of The Creator
Pastor Keith N. McDonald MA Sr.
9,99 € 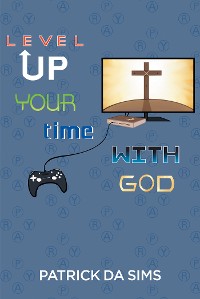 Level Up Your Time with God
Patrick DA Sims
9,99 € 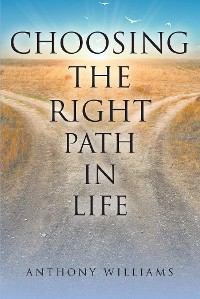 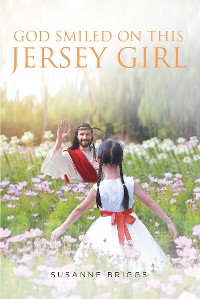 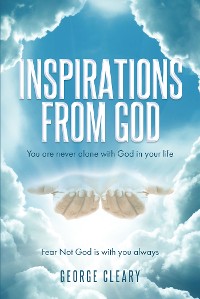 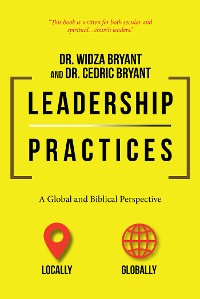 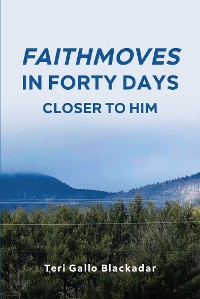 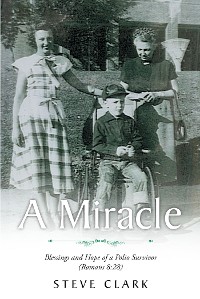 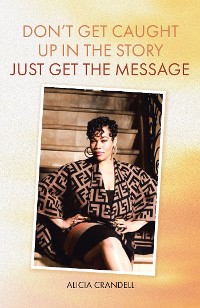 Don't Get Caught Up in the Story
Alicia Crandell
9,99 € 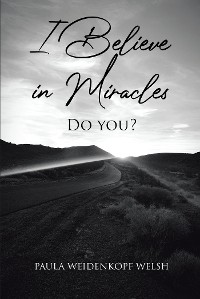 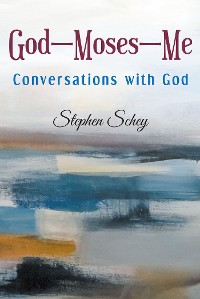 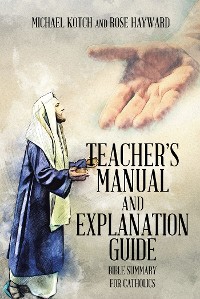 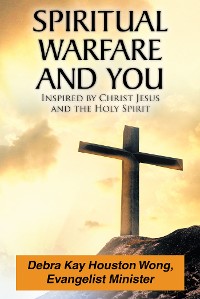 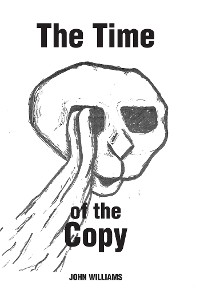 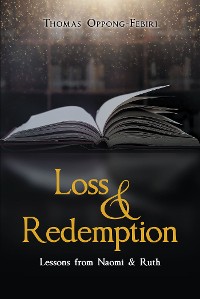 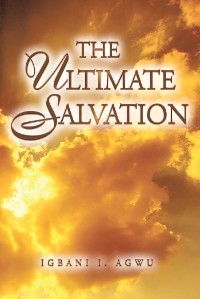 The Ultimate Salvation
Igbani I. Agwu
9,99 € 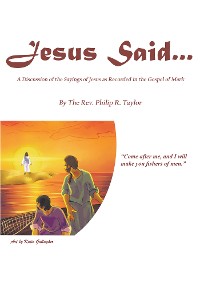