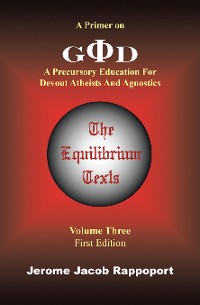 A Precursory Education for Devout Atheists and Agnostics (The Equilibrium Texts, Vol. 3)

OVERVIEW All volumes of The Equilibrium Texts are primers. Their only objective is to prime the pump; not fill the bucket. That’s the reader’s challenge and responsibility. This volume on GD is the culmination of fifty years of reflection, introspection and experience that brought about this treatise concerning God. It is the author’s concentration on the subject of religion that was brought about by three non-eventful interactions that led him to develop The Equilibrium Texts in general and this volume on GD in particular. The first was his mother’s unclear and unfulfilling answer to the question, “What’s the purpose of religion?” Her response was, “It’s a way of life.” The second was his English teacher’s snide remark in response to his assigned written philosophy about God, “My, aren’t you being superior to judge!” And the third was from a Catholic Navy chaplain in response to two questions, “Do you believe that God is a being?” He answered, No! “Then why did you deliver a sermon as if He was?” His response was, “Because, it’s the only form of language that some people understand.” It was due to these three semi-related encounters that stimulated the endeavor to discern what significance the concept of God held. This work leads from God, to G-d, to GD; the culmination of the search for GD’s cosmological meaning. 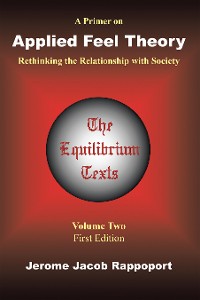 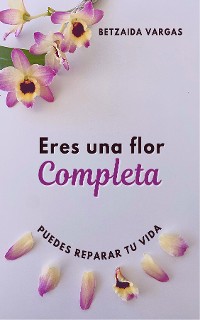 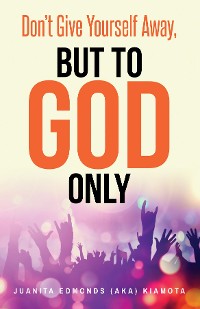 Don't Give Yourself Away, But To God Only
Juanita Edmonds (AKA) Kiamota
3,99 € 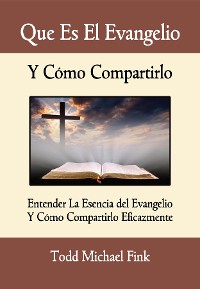 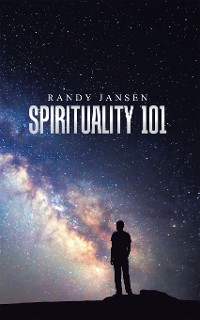 Manage Your Fears and Live Your Purpose
Jeremy Carter
3,99 € 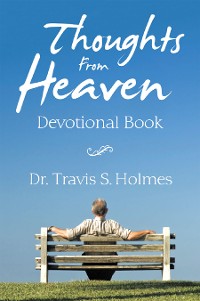 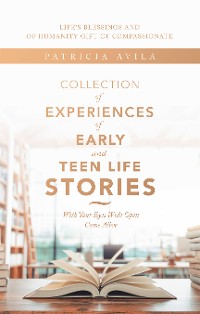 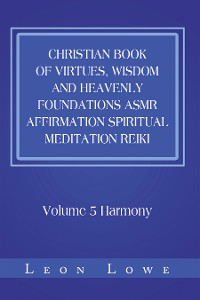 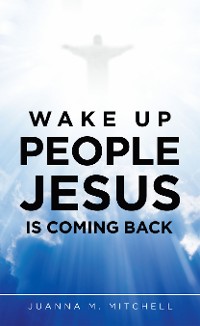 Wake up People Jesus Is Coming Back
Juanna M. Mitchell
3,99 € 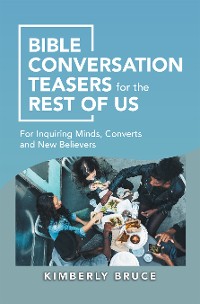 Bible Conversation Teasers for the Rest of Us
Kimberly Bruce
3,99 € 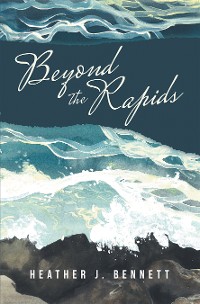 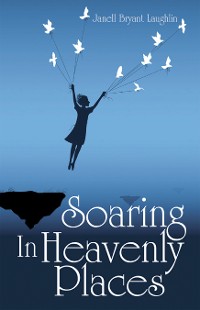 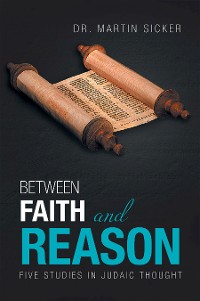 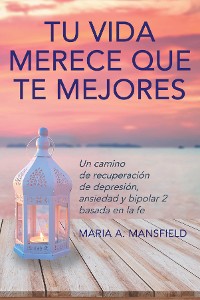 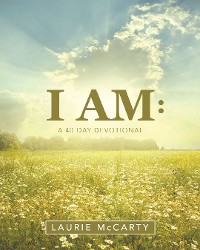 Repentance, Key to Restoring Your Relationship with God
Jean Tshibangu
3,99 € 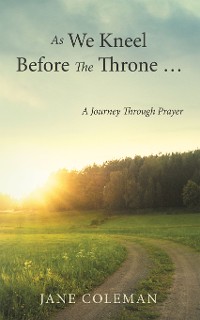