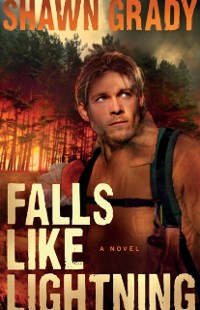 When hotshot smoke jumper Silas Kent gets his own fire crew, he thinks he's achieved what he's always wanted. But a lightning-sparked fire in the Desolation Wilderness of the Sierra Nevadas has his team in a plane before they can even train together. Pilot Elle Westmore has been called up to drop the crew into the heart of the forest infernos. A single mother of a mysteriously ill six-year-old, she can't imagine her life getting any more complicated. It doesn't take long for things to go very wrong, very quickly. A suspicious engine explosion forces Elle to make an emergency landing. Silas is able to parachute to safety but soon discovers his crew can't be trusted. They're hiding something, and now Silas is on a race to save himself and Elle from the flames--and from a more dangerous threat: his own team. 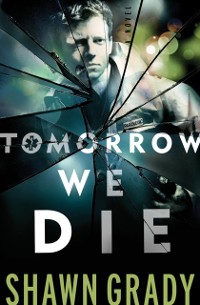 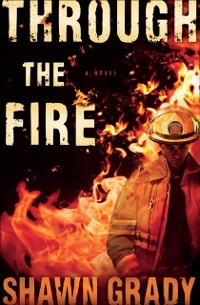 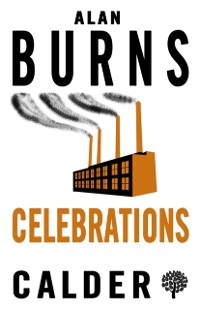 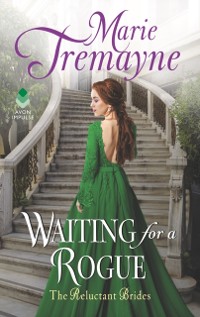 Waiting for a Rogue
Marie Tremayne
4,39 € 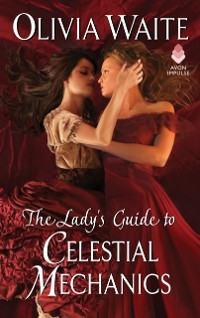 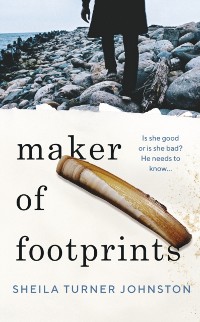 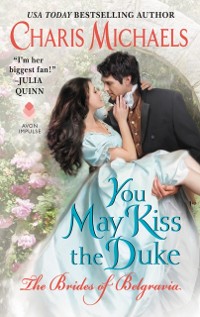 You May Kiss the Duke
Charis Michaels
4,39 € 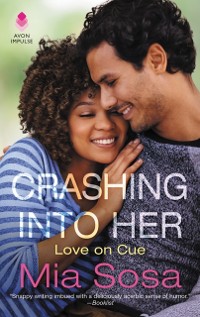 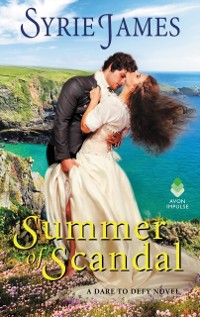 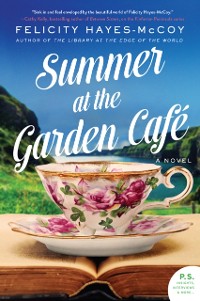 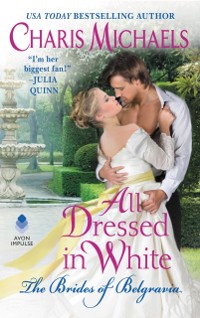 All Dressed in White
Charis Michaels
4,39 € 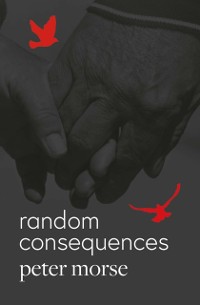 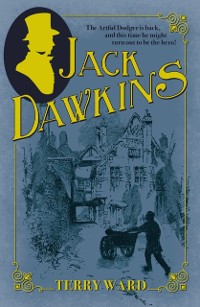 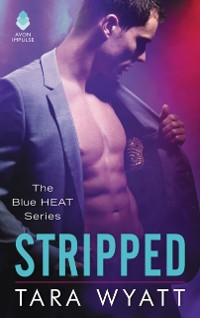 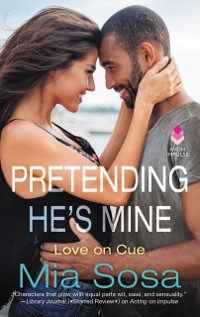 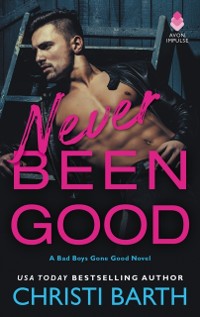 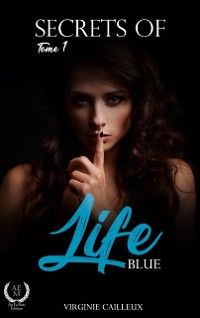 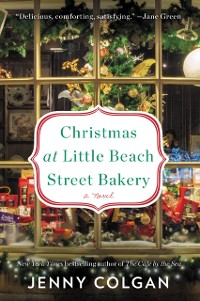 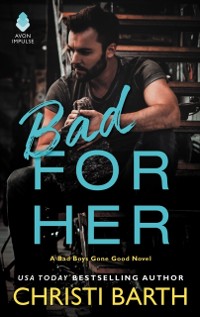 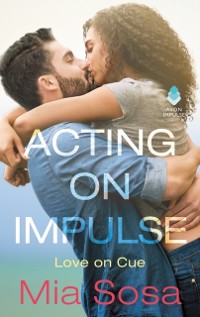 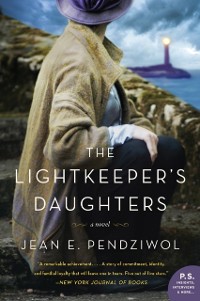 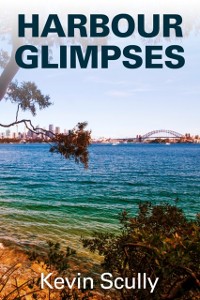 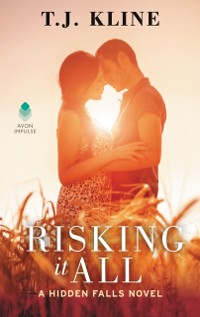 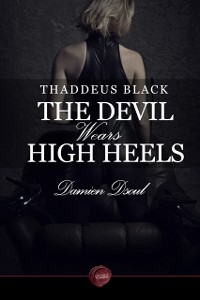 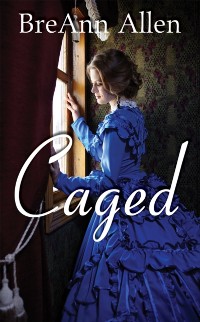 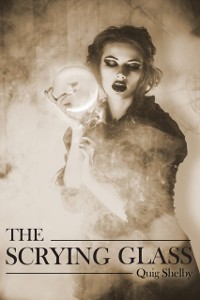 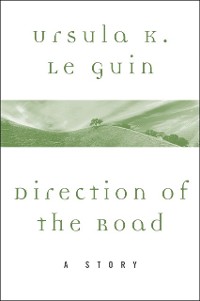